How did Chicago get so lucky? After selecting Kyler Gordon with the 39th pick in the second round overall, there was no way another likely first round talent like Jaquan Brisker would be there when the Bears picked again with the 48th pick. No way! Not possible! This type of thing doesn’t happen for us! Not the Chicago Bears! Well.. It did. Was it fate? Good fortune? Or did the football gods finally show the city of Chicago favor, after decades of mediocrity at the safety position since the days of Mike Brown? Either way it appears at least on the forefront of things the arrow to the Bears fortunes at the Safety position could be solidified this season, after the drafting of one Jaquan Brisker.

If you’re not familiar with the name then allow me to introduce you to what type of player this young man is, according to the NFL Scouts who watched him in depth all last season at Penn State University:

These are just some of the praises that are being said about the young man out of Pittsburgh, PA which is often known as a blue collar, hard work, hard nose, better bring your lunch pail kind of city (notice the comparison?). And for the type of player that Jaquan Brisker is, to be put in a zone heavy 4-3 defensive scheme of which Matt Eberflus brings to the city of Chicago, has Bears fans reminiscent with the days of the Lovie Smith era & Mike Brown roaming around like a heat seeking missile.

Brisker has shown flashes so far in camp of what he can become which leads many to believe the defensive secondary which was one of embarrassment & despair last season, can be a defensive strength with Jackson, Johnson & Gordon. Still a long way to go before we get an opportunity to see how this young secondary although very talented pans out, but if they play anywhere near their potential along with Brisker then the skies the limit in Chicago. 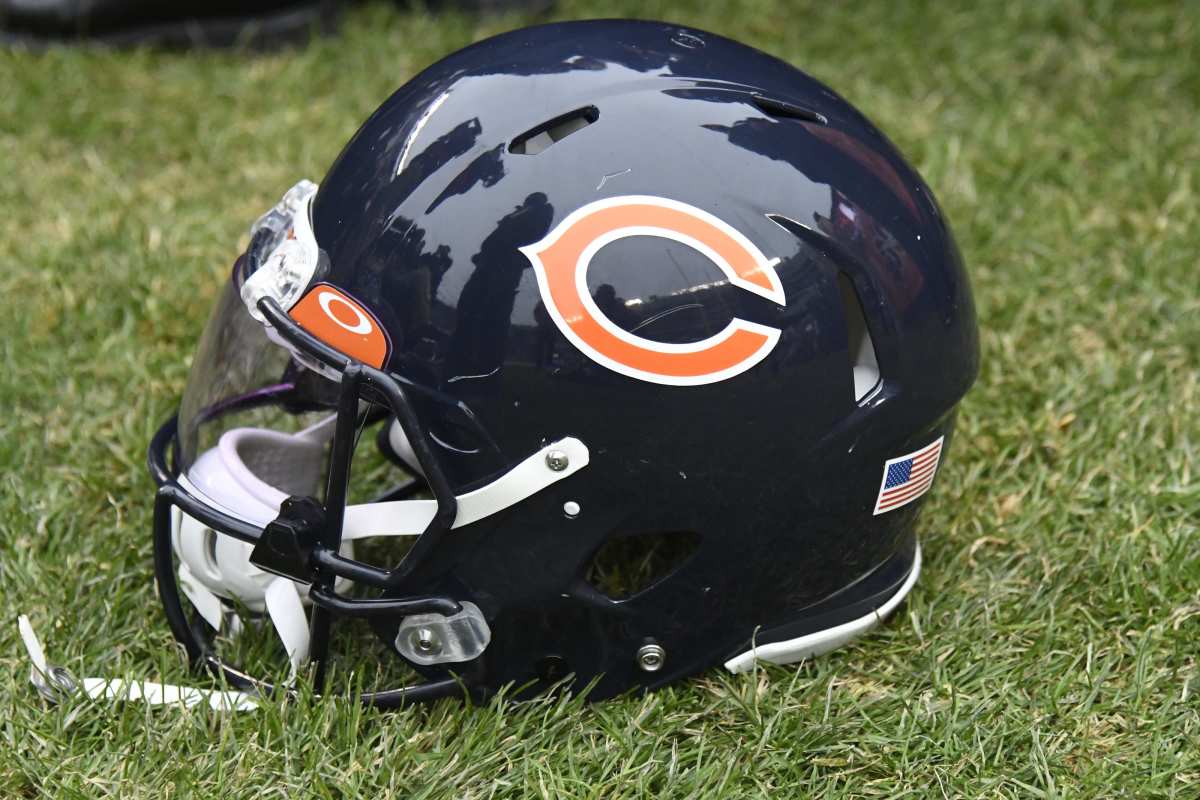 The Good, The Bad, and The Other from Bears’ Loss to the Jets

The Good and Bad of Roquan’s return

The Chicago Bears are not failing Justin Fields

Preseason? A win is a win